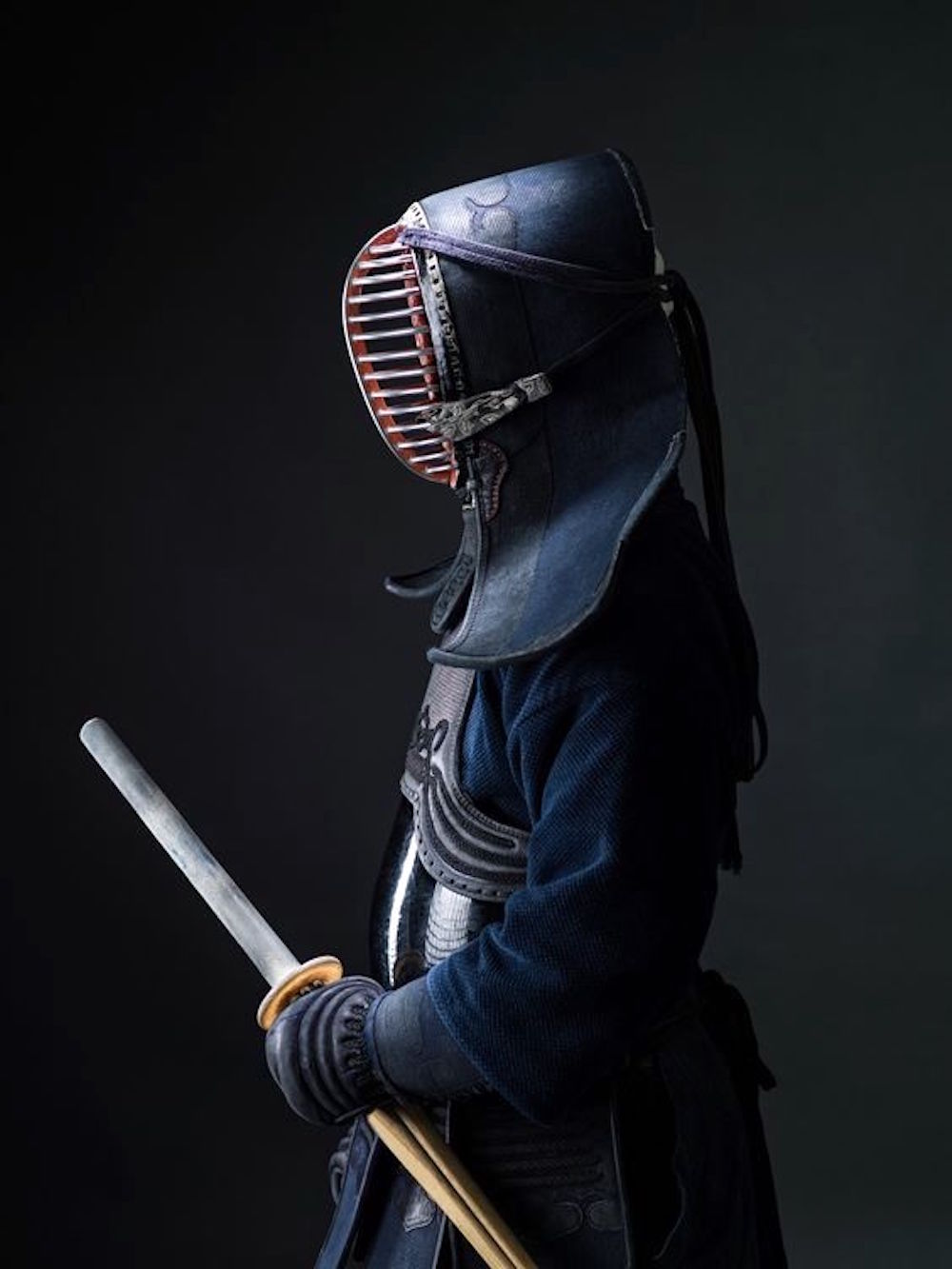 Kendo is a modern Japanese martial art, which uses bamboo swords (shinai) and protective armor (bogu). Yes, that simple, but practicing it has a tremendous benefit on your life if it’s done with the right attitude. Kendo is the way of the sword, which would develop yourself both in physically and spiritually.

We can find the description from Nihon Shoki and Kojiki that the sword has been revered in Japan since the mythological age.

The sword made of bronze and iron was imported from the Eurasian continent, and it’s considered to be used for rituals rather than for fighting since it was valuable and expensive in around the 4th century.

The Japanese sword which we know today was developed around the late period of the Heian era (794-1185).

The shape of the sword changed from straight one to slightly curved one at the time of emerging of Bushi (Samurai) class.

From the 12th century to the 16th century, the length of the sword extended to about five feet long, which was practically on the battlefield at this time, and various schools of the sword were created and practiced.

In the Edo period, Kendo once was inclined to the theoretical and spiritual side in a great deal, then back on track of the practical side with the emergence of bogu  (protective armor) and shinai (bamboo sword).

Without injuring others, practitioners put their hearts in their training thanks to them.

At the time of the Meiji restoration, wearing the sword was banned and Bushi (Samurai) class was dissolved.

The members of the clans who used to be bushi suffered the hardship since they lost every privilege and its job.

Kenkichi Sakakibara gave Kendo performance at 37 spots in Tokyo in order to try to keep the Samurai alive.

Although it didn’t last long, as the show became too entertainment-oriented rather than a real fighting game.

Still, it was successful enough to support those who used be a Bushi class at the time.

In 1877, a band of swordsmen of the Metropolitan police department did a great job to put Satsuma Rebellion down, which brought Kendo life back again.

Not just police officers, but also students at schools were encouraged to practice it until WWII.

Once Kendo itself was banned from public space due to the occupation policy of the Allied (GHQ), it once again was in a dire situation to survive.

However, the “Shinai (bamboo sword) game” was devised and it kept its DNA to the later generation.

In 1952, the occupation army left and All Japan Kendo Federation was established and began restoration of it.

In its training, what’s most emphasized is courtesy and etiquette.

Cultivate one’s self while associating with others with sincerity and respect.

The sword shinai (Bamboo sword) has not just been pointed at the competitor, but also to one’s self at the same time.

The goal is not to defeat the opponent, but to develop one’s self and the result will follow.

Practitioners always keep in heart Kendo is to unify mind and body by training.

Through correct and hard training, one can mold mind and body and be the person who contributes to the society and the country. That’s the Kendo spirit.

Kendo ideology widely spread among Japanese people thanks to the books which published in Edo era (1603-1867).

It is this time that kenjutsu (swordsmanship) or Ken (Japanese sword) were converted from techniques of killing people to one of developing the person based on the thought of Katsunin-ken (life-giving sword).

Not only it aims for strong swordsmanship, but it also introduced the concepts of the disciplined life-style of the Samurai.

In this period, quite a few books published, which depicts tactics and mindset for the Samurai including Heiho Kadensho by the notable swordsman Yagyu Munenori, Fudochi Shimyoroku (The Unfettered Mind) by priest Takuan which was dedicated to Yagyu Munenori, and the Book of Five Rings by Musashi.

The Samurai studied these books and teaching daily, devoting one’s self to the training of Kendo while cultivating their minds, and lived an austere life.

This spirit, today, we call “Bushido”.

The Sword that Develops a Man – Kendo

The sword that kills is ordinary. The sword develops a man is “the Way of the Sword” just as we have seen the thought of Katsunin-ken (The life-giving sword).

That is the ultimate purpose of Kendo, having discipline and developing one’s self.

By learning and practicing respect for others and courtesy through practice, one can be stronger, not just physically, but mentally as well.

It sure is a great way to cultivate one’s character and it’s never too late or too early to start.

The Book of Five Rings: Winning Strategy for Life by Musashi
Kyudo: Japanese Archery Spirit of “The Way of the Bow”
Japanese Patterns: Traditional Motifs and Designs